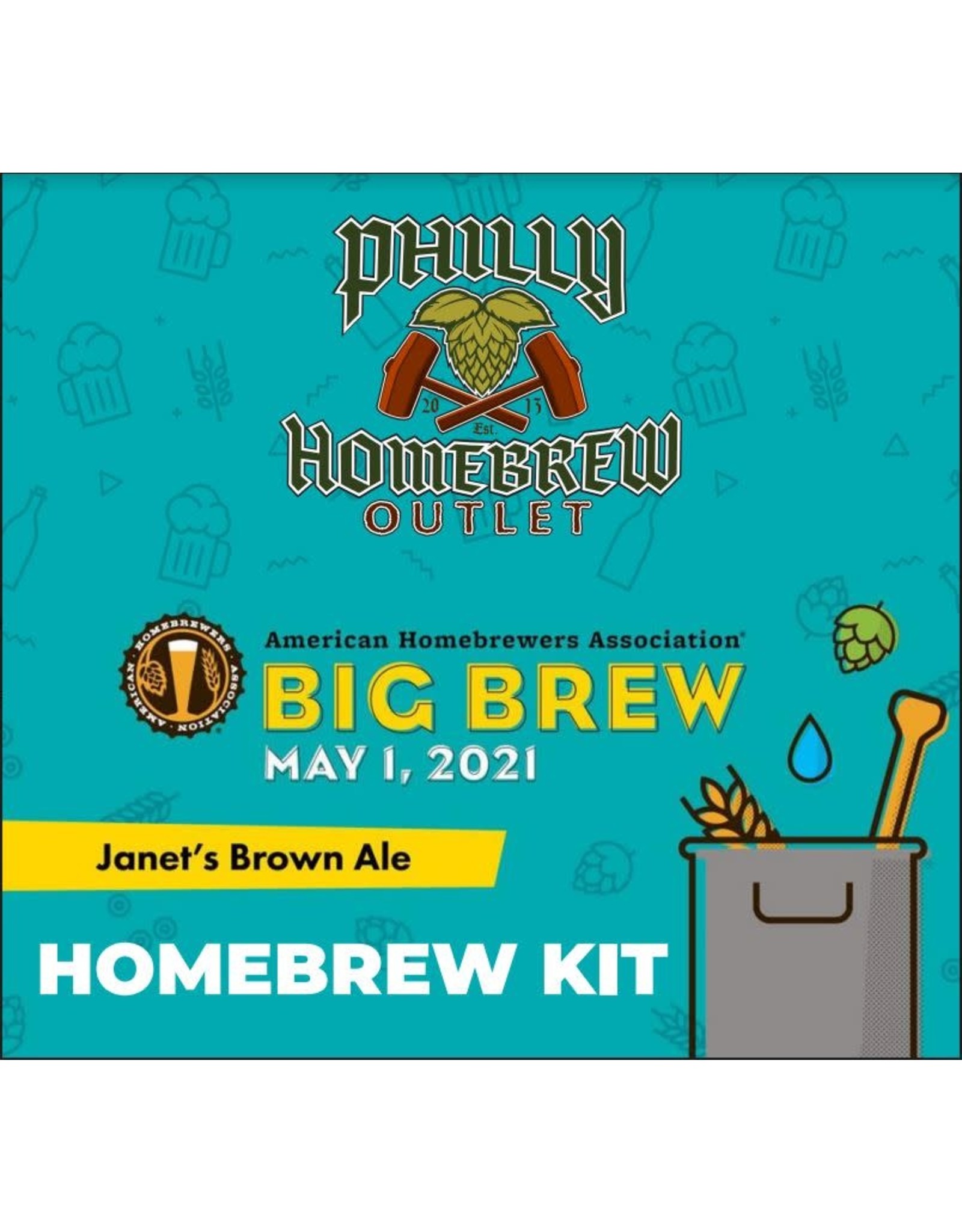 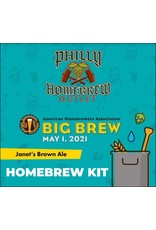 Janet’s Brown Ale has quite the pedigree. Mike “Tasty” McDole took home a medal when this recipe won gold in the Brown Ale category in the National Homebrew Competition (NHC) in 2004. The award-winning recipe was then featured in Jamil Zainasheff and John Palmer’s book, Brewing Classic Styles, as an example of a bigger, hoppier American Brown Ale. In 2009, McDole took gold again at the NHC with an updated recipe that he categorized as Imperial Brown Ale, but this time in the Specialty Beers category. Though Janet’s Brown Ale deviates a bit from the style guidelines for a traditional American Brown Ale, surely you will not be upset by the higher IBUs and ABV after taking a sip!