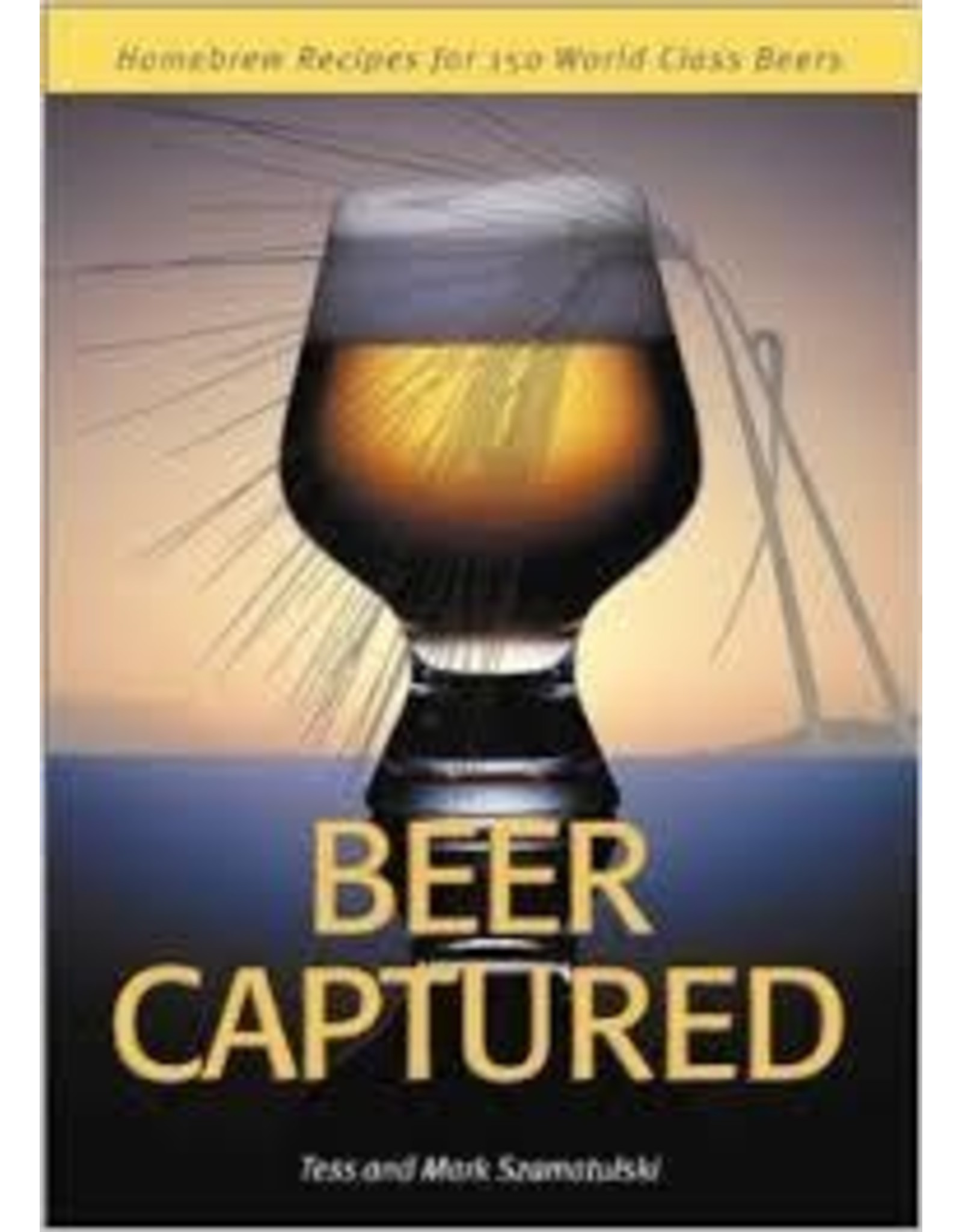 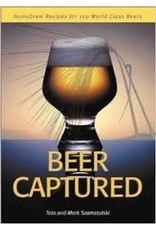 The sequel to CLONEBREWS Homebrew Recipes for 150 Commercial Beers. All recipes are written in three forms, extract, partial-mash and all grain. The mouth-watering descriptions of each beer also encompass the history of the beer and brewery. Information on brewing tips, serving temperature, proper glass, and food suggestions are provided with each recipe. The comprehensive charts include, Mashing Guidelines, Beer Style and Famous Beer Region Mineral Chart, Water Modification Charts, BJCP Guidelines, Hop Charts, Grain, Malt, Adjunct and Sugar Chart, and Yeast Chart. All of the recipes have been tested in a homebrew kitchen. Many of these recipes have won awards, including Best in Show and Brewers Cup in homebrew competitions. The beers chosen for this book are from all over the world, England, Belgium, Germany, Poland and the US. In the chapter, The Marriage of Food and Beer the authors share their favorite cooking with beer recipes. This book is also appeals to beer lovers; divulging the secrets of their favorite brews. The Szamatulskis have owned the largest homebrew store in Connecticut, Maltose Express for eleven years and have been cloning beer since their store has opened.