Devil In The Milk

Home / Devil In The Milk 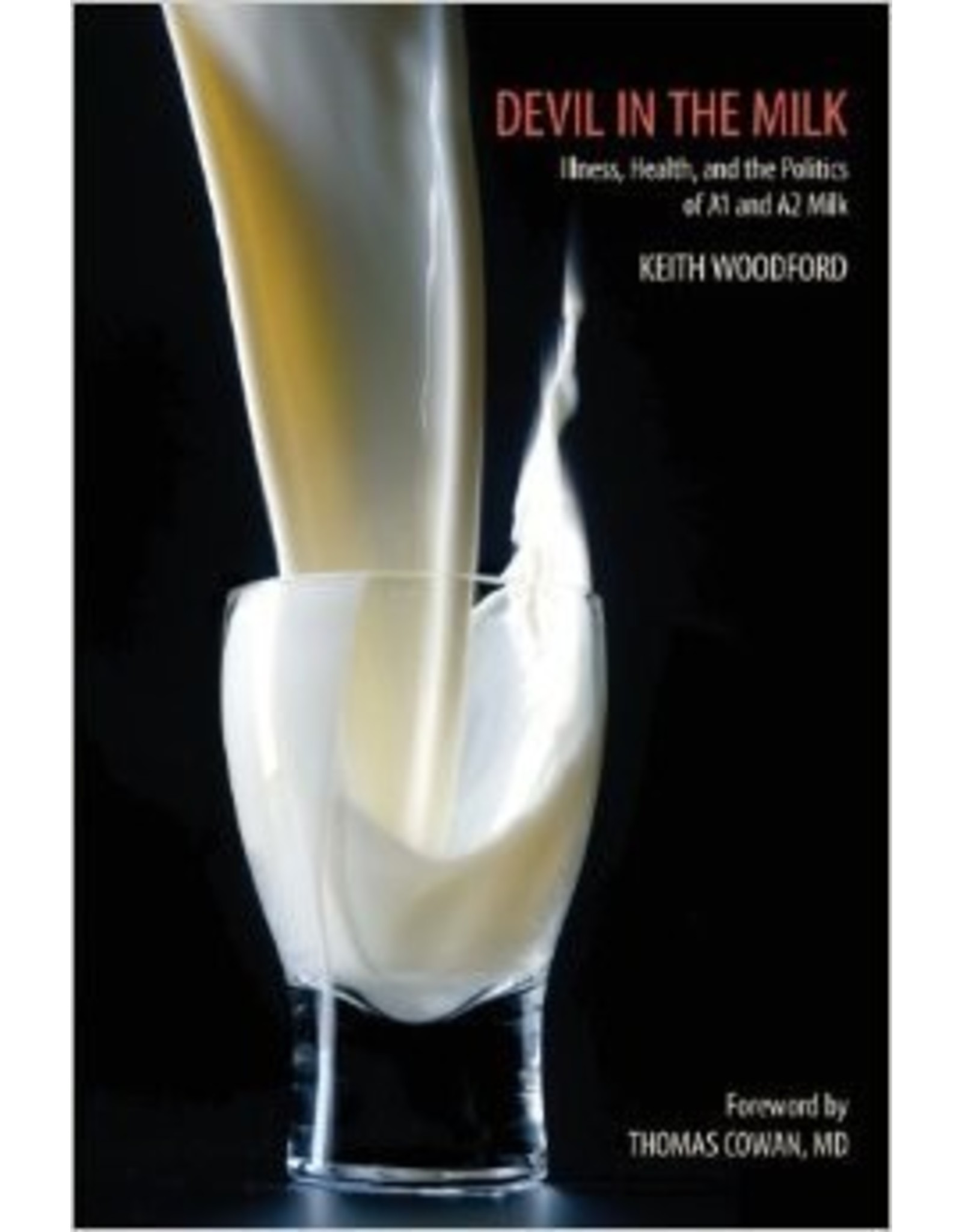 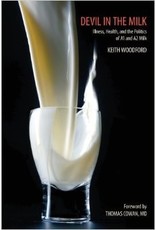 These health problems are linked to a tiny protein fragment that is formed when we digest A1 beta-casein, a milk protein produced by many cows in the United States and northern European countries. Milk that contains A1 beta-casein is commonly known as A1 milk; milk that does not is called A2. All milk was once A2, until a genetic mutation occurred some thousands of years ago in some European cattle. A2 milk remains high in herds in much of Asia, Africa, and parts of Southern Europe. A1 milk is common in the United States, New Zealand, Australia, and Europe.

In Devil in the Milk, Keith Woodford brings together the evidence published in more than 100 scientific papers. He examines the population studies that look at the link between consumption of A1 milk and the incidence of heart disease and Type 1 diabetes; he explains the science that underpins the A1/A2 hypothesis; and he examines the research undertaken with animals and humans. The evidence is compelling: We should be switching to A2 milk.

This is an amazing story, one that is not just about the health issues surrounding A1 milk, but also about how scientific evidence can be molded and withheld by vested interests, and how consumer choices are influenced by the interests of corporate business.