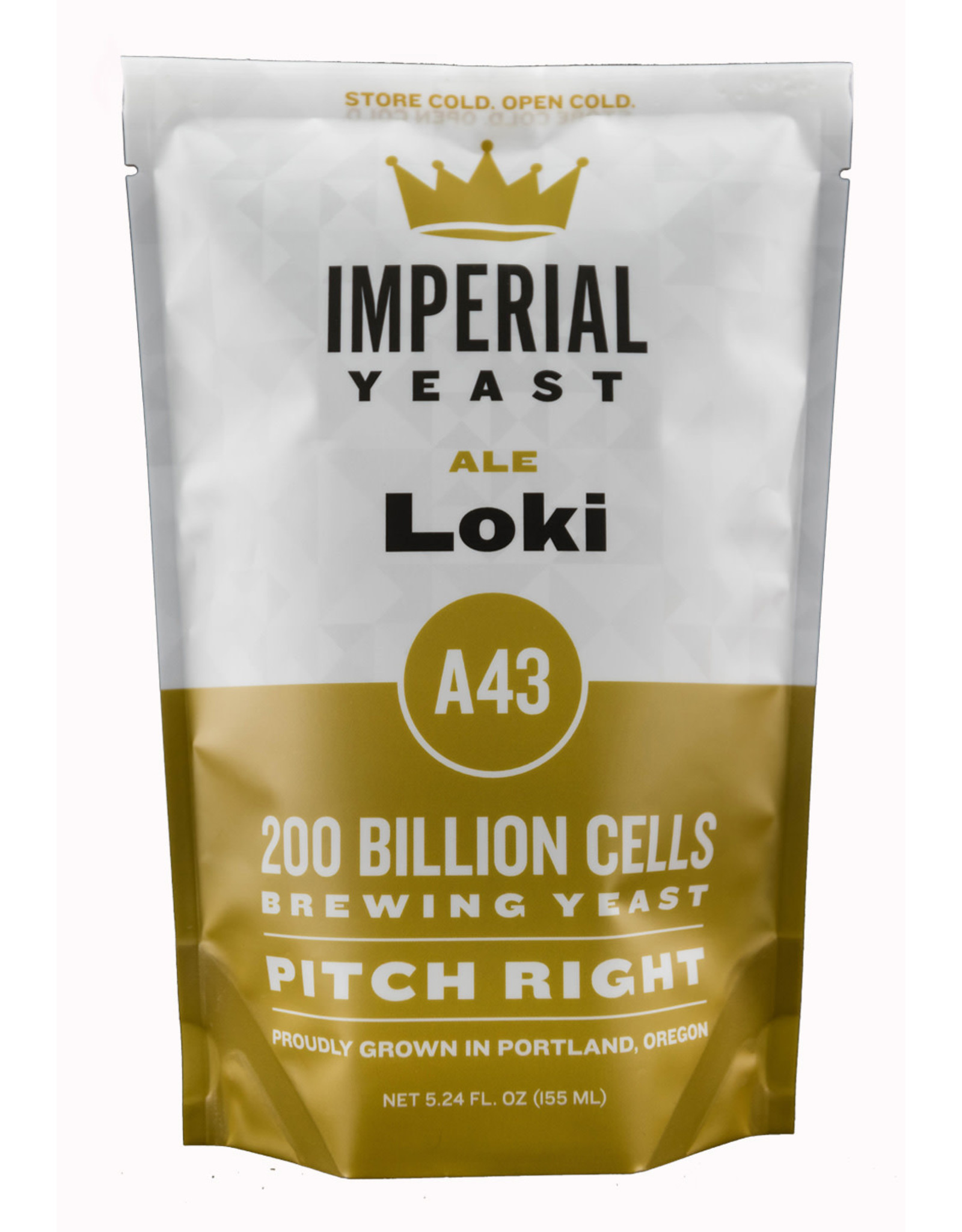 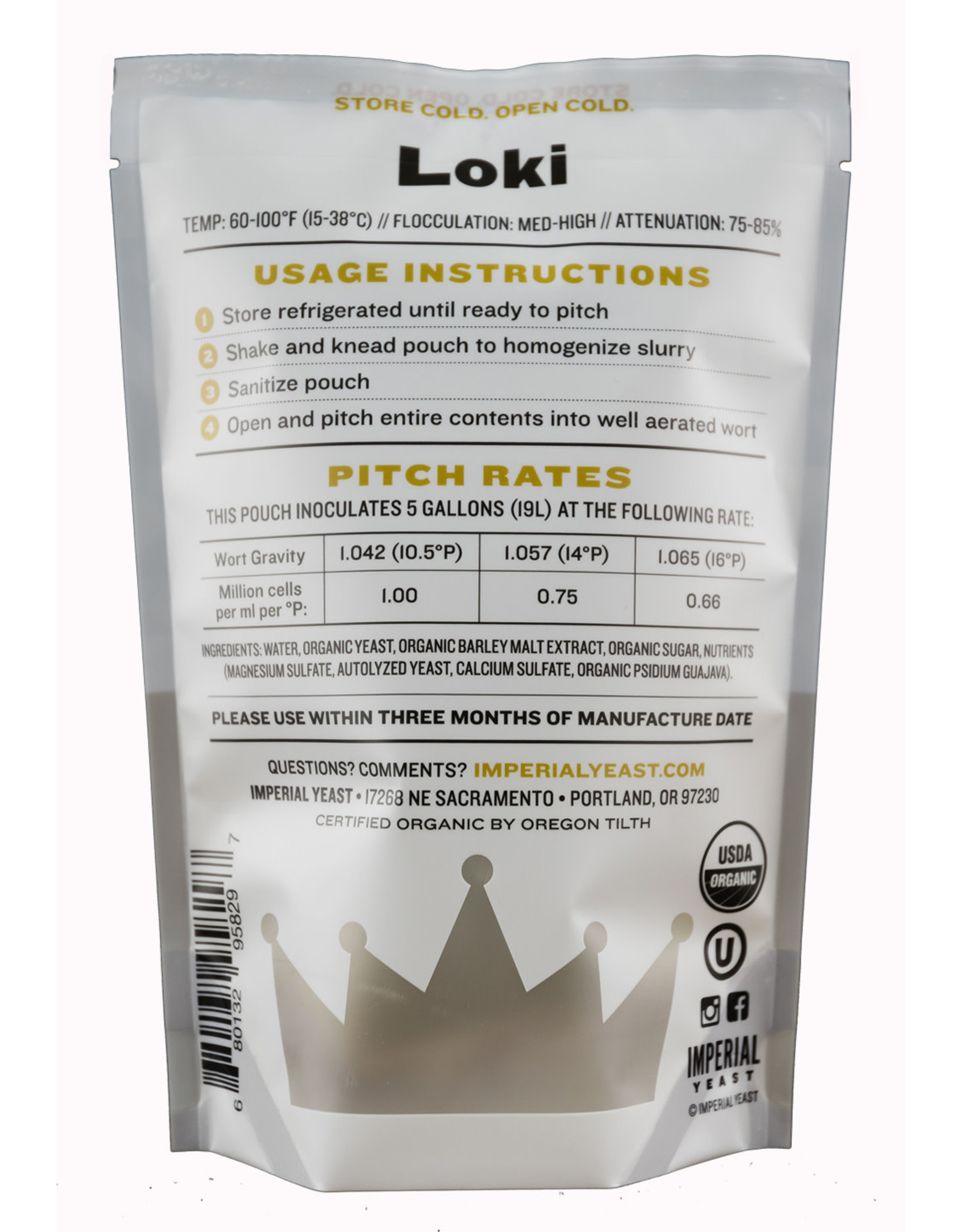 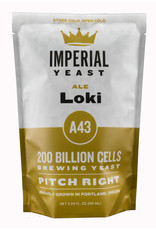 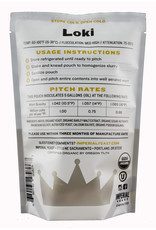 Loki is a traditional Norwegian strain that has an extremely wide fermentation temperature range. This strain has been traditionally used in farmhouse style beers however, due to it’s fermentation temp range can be used in a variety of beers from pseudo lagers, Belgian inspired and hop forward beers. On the cool end of the range Loki is super clean; producing little to no esters and phenols. As things warm up, it tends to produce a huge fruit ester profile.

Add your review
0 stars based on 0 reviews
Kveik /